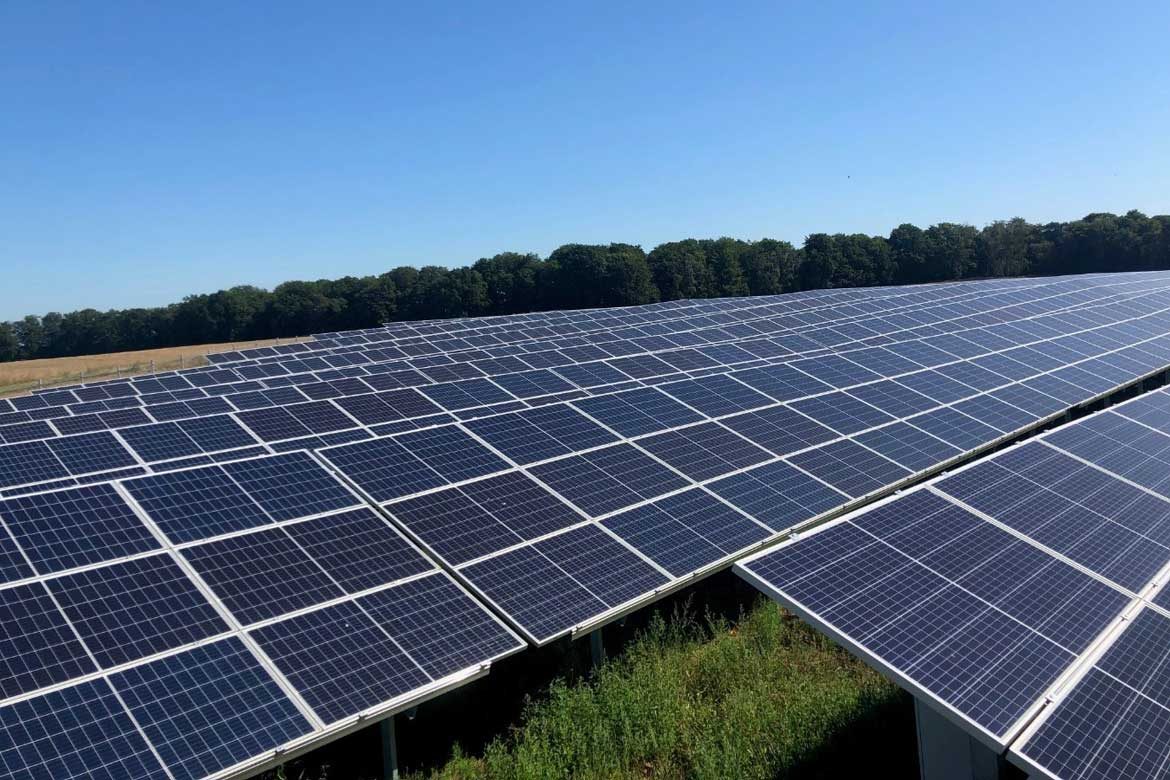 In Poland, two more SUNfarming freefield PV systems were successfully connected to the grid. Grobia in western Poland, in the province of Wielkopolska and Wolkowe have been supplying the Polish grids with green solar power with 1 MW capacity each since August 2020.

The Grobia facility is located near the town of Sierakow, which is known for its extensive leisure infrastructure and has numerous tourist resorts on the Jaroszewskie and Lutomskie lakes. The patronage city of Sierakow is the city of Schönberg in Germany.
The second investment is the Wolkowe A project (0.999 MW), which was built in the Mazowieckie Voivodeship in central Poland.
The Polish auction system for the award of contracts and a domestic policy based on renewable energies enable SUNfarming as a medium-sized company to support the expansion of renewable energies and to make profitable investments in Poland.
Photovoltaics is becoming more and more important among renewable energy sources in Poland, as it is the cheapest energy that can be obtained with existing technologies. In addition, the use of fallow land and soils with poor soil quality protects agricultural arable land.