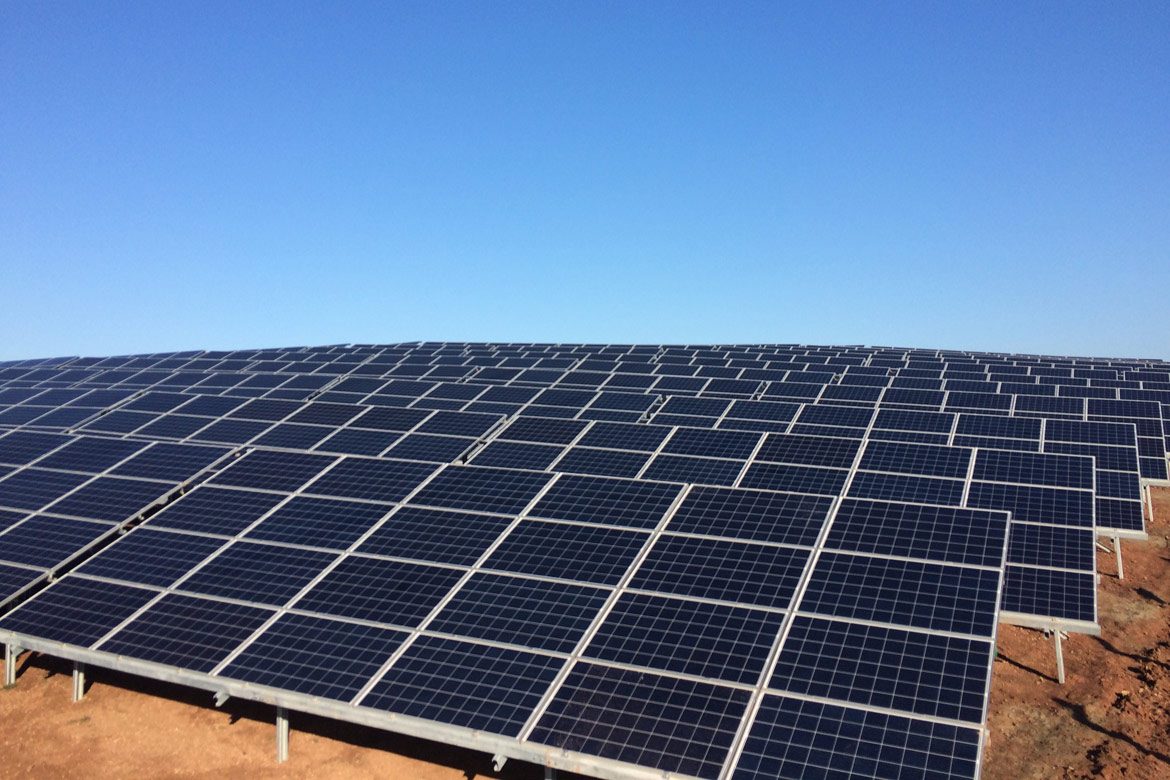 11. April 2018 By U. Eckmann Comments are Off SUNfarming Eurasia, Turkey

SUNfarming Eurasia has realized solar parks with a total capacity of 3,308 kWp in the Niğde-Gölçük and Osmaniye-Yaveriye provinces.
5.5 million kilowatt hours of electricity are produced per year, which ranges for example electricity for 1,800 2-person households for one year. The CO2 savings is 4,000 tons annually.
The potential for solar energy in Turkey is huge. The country has up to 2,737 hours of sunshine a year, or 7.5 hours a day. This is the highest solar potential in Europe. The Turkish government wants to increase the share of solar energy to 5 gigawatts by 2023 and cover 30 percent of the total energy demand from renewable sources. This move is intended to make the country less dependent on expensive energy imports, which account for about half of the Turkish trade deficit. At the same time, however, the country is also heavily relying on coal and natural gas for power generation.
The two new SUNfarming solar parks in the Niğde-Gölçük and Osmaniye-Yaveriye regions, with solar radiation of around 1,600 kWh / kWp to 1,660 kWh / kWp, offer the best solar yield for the production of renewable energy, thus contributing to global climate protection.

"SUNfarming combines global expertise with local know-how. Our international commitment to meeting the world's electricity needs is environmentally and socially acceptable, clean and sustainable, and secures the future of our children. We have been making an international commitment to this for years," explains Sahin Balkan, CEO SUNfarming Eurasia.