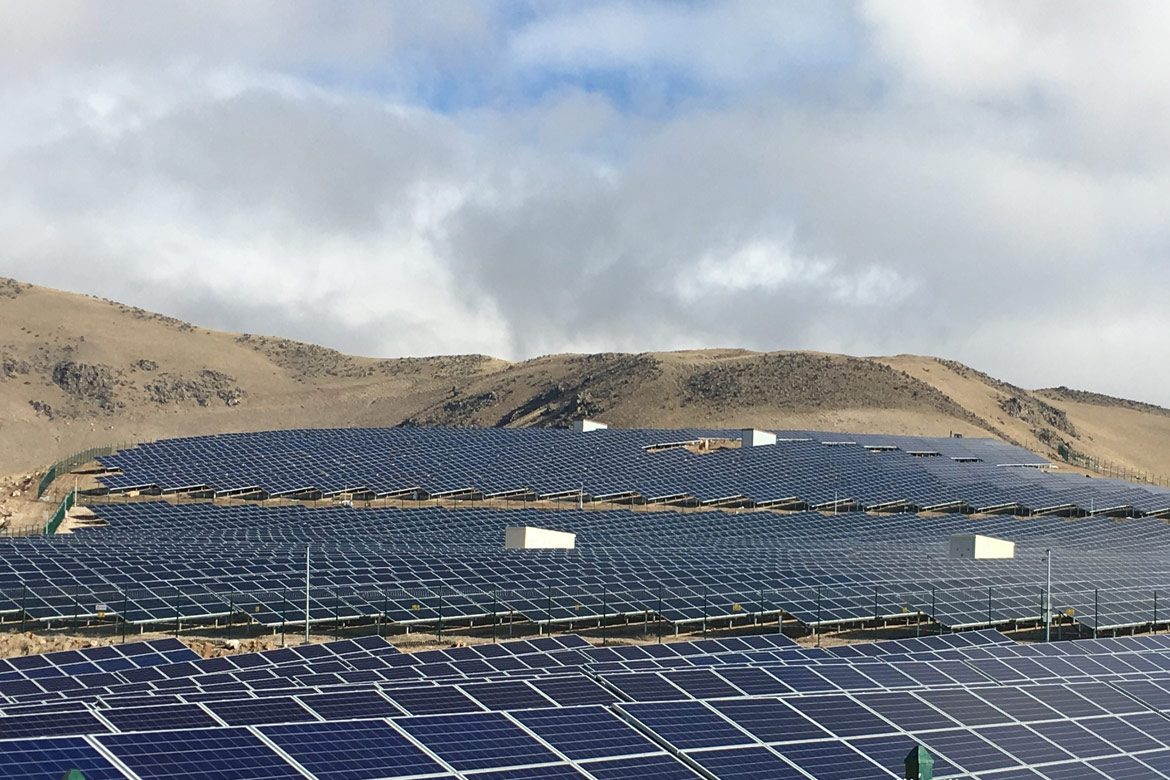 7. February 2018 By U. Eckmann Comments are Off SUNfarming, SUNfarming Eurasia, Turkey

More than 11 million kilowatt hours of electricity are produced by the two solar parks with a total capacity of 6.64 megawatts a year. The Co2 savings are around 8,300 tonnes annually.
3,358 kWp were completed in the Aegean province of Denizli and 3,279 kWp in the Anatolian province of Kayseri. The major projects were implemented by SUNfarming Eurasia. Commissioning took place in December 2017.
Denizli has about 1 million inhabitants. The province is located about 200 km from the Turkish Aegean coast and is known for its healing waters and thermal baths. The economy of the region consists mainly of the textile industry and winegrowing. The project was developed by the SUNfarming Eurasia team, the property with 69.100m2 is the property of SUNfarming Eurasia.
Kayseri is located about 280 km south-east of the capital Ankara and has about 1.2 million inhabitants.
Develi, a suburb of Kayseri, has about 60,000 inhabitants and lies behind the Erciyes Mountains. The land was leased to 30 years, with a 10-year extension option.
With solar radiation of around 1,600 kWh / kWp in Kayseri and 1,660 kWh / kWp in Denizli, both regions offer the best solar yield for the production of renewable energy and make a global contribution to climate protection.