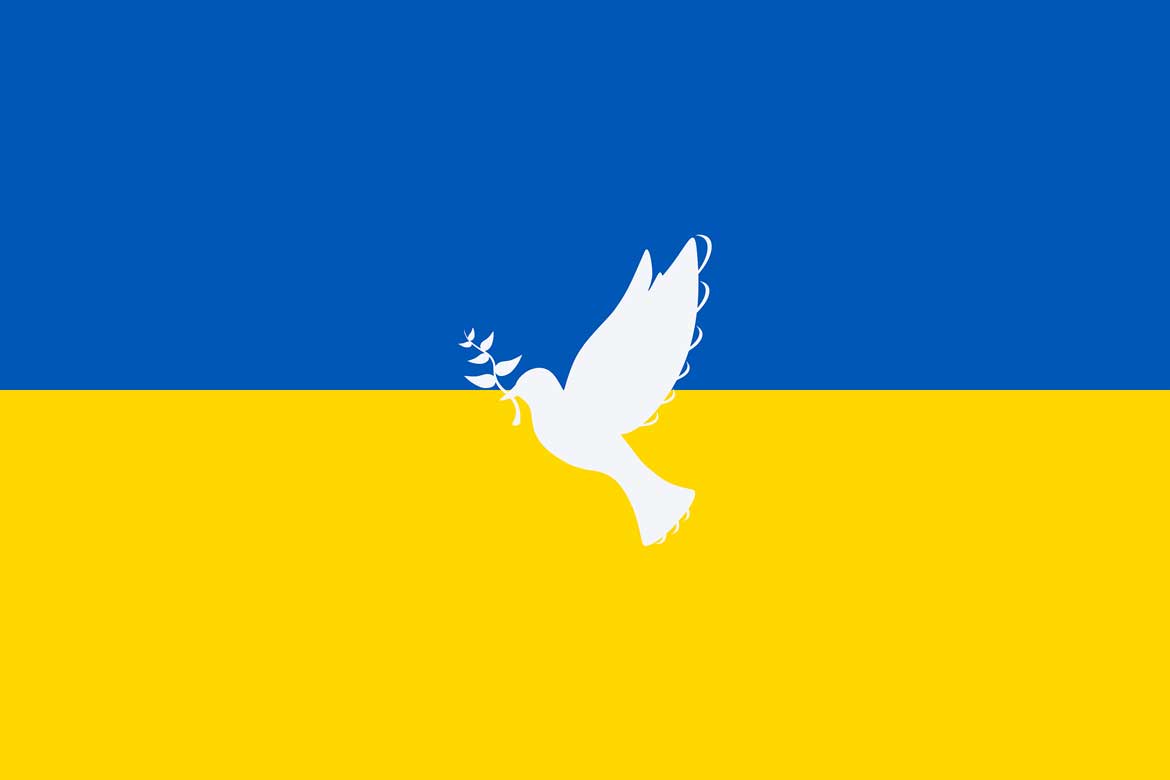 After the initial shock of Russia's attack on Ukraine, SUNfarming has been looking for ways to help the people of Ukraine quickly and directly.

What we have been able to do so far:
SUNfarming, together with many volunteers, including the Potsdam Pirschheide Canoe Club, supported a transport of aid to the Ukrainian border in Poland at the weekend. Clothing, food, baby clothes, hygiene articles, 250 first aid kits and other medicines were brought directly to the Ukrainian border for the refugees. A total of 25 cars, vans and trucks took part in this tour. On the way back, 18 Ukrainian refugees were taken to Potsdam and distributed to private accommodation on Sunday evening. Another transport is planned for the coming weekend, again bringing Ukrainian refugees to the Berlin region.

Another joint fundraising campaign by SUNfarming and our solar business partners from Fürstenwalde brought several organised trucks with donations as far as eastern Poland. From there, a former Ukrainian SUNfarming employee received the donations and distributed them in Ukraine.
The trucks were loaded with food donations (long-life milk, oatmeal, biscuits, canned food, nappies) and pharmacy donations (bandages, medicines). SUNfarming staff donated warm blankets, torches, tools and clothes, among other things.

A report by Benjamin Meise, solar business partner from Fürstenwalde and co-organiser.
The aid convoys from last week have returned safely.
Some of the donations from Fürstenwalde and from the municipalities of the Odervorland district were brought to the vicinity of Warsaw (Nowy Dwor mazowiecki) at the weekend and then from there directly to Mlyniv (Ukraine) today.
Our coach, which also travelled to Nowy Dwor together with the fire brigade vehicles of the Amt Odervorland, transported 28 Ukrainian women and children from the refugee collection centre in Warsaw, where more than 1,000 refugees were already waiting, to the ZABH Eisenhüttenstadt. From there they are distributed further.
At the Ukrainian border there are very long traffic jams with people who want to get to safety and therefore leave the country. Some of them have not been able to sleep for three nights. They are mainly women and children. Many people no longer make it to the border because the escape routes have been destroyed and they are surrounded in the cities.
From Fürstenwalde, an additional 6 fully loaded transporters drove out to Lublin. On the way back, after a short break, they took 14 women and children from different places in the border region to Germany. On the way, they encountered military convoys. Some of the petrol stations were sold out.
The drivers and second drivers were on the road for up to 24 hours and longer without a break, each covering more than 1,500 km. One team of drivers spent the night at the border at -2 degrees to wait for two women and three children with whom they had spontaneously arranged to meet via private messenger services. The family is from Kharkiv and was bombed out. They had been on the run since Thursday and were now overjoyed to be safe.